Home > New Yorkers > Can anybody stop the Boston Celtics in the 2023 NBA Eastern Conference?
New Yorkers 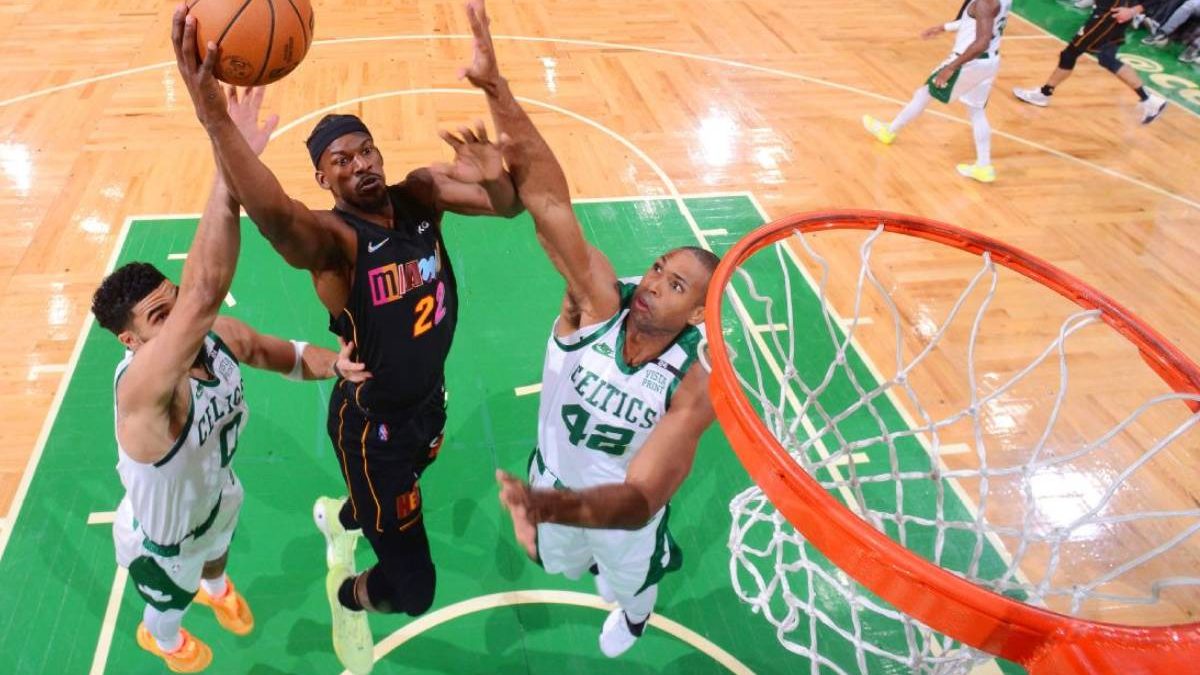 Whilst it makes for tough reading for all associated with the New York basketball scene, the 2023 NBA season has been dominated so far by the Boston Celtics.

Fresh from their defeat to the Golden State Warriors in the 2022 NBA Championship final, the Celtics look reinvigorated this year and have blown away all before them so far.

Long standing rivalries in sport can often cloud the objective views of fans and pundits and whilst there is no love lost between the city of New York and the Boston Celtics, betting markets in the Big Apple have had no choice but to get on board the Celtics bandwagon.

Joe Mazzulla has his side purring currently, bossing the Eastern Conference with an incredible 17 to 4 win to loss ratio.

A huge part of the success the Celtics have enjoyed this season is their home record, with 10 wins from 11 games played at the TD Garden and if they can continue to make it a fortress, no side will fancy visiting there in the playoffs.

Talk of the playoffs so early in the season can often feel a little futile but the Celtics are showing no sign of slowing when it comes to form and key men Jayson Tatum and Jaylen Brown are relishing the spotlight scrutiny they find themselves under currently.

At +300 with NY Caesars sportsbook to win the NBA Eastern Conference, clearly they have been identified by all within the game as the side to catch and should they reign in the East, how they would love to go all the way in the NBA Championships.

Coming in at +600, the Boston Celtics are the clear favorites to lift the NBA title in 2023, which would be a seismic achievement considering their last title win came back in 2008.

Key opposition for the Celtics in the Eastern Conference and beyond is the Milwaukee Bucks, who too started the season in fine fettle.

Results have dried up a little for the Bucks, who’ve won 5 and lost 5 of their last 10 but with a 14 to 5 win/loss record, they are certainly a side in the hunt again this term.

The performances of Giannis Antetokounmpo will be integral to the hopes of the Bucks fans and players this season but at +450 to win the Eastern Conference, they look well placed if the Celtics hit any bumps in the road.

Elsewhere in the NBA Eastern Conference, New Yorkers are starting to see some consistency from the Brooklyn Nets.

Review Can anybody stop the Boston Celtics in the 2023 NBA Eastern Conference?. Cancel reply

Important Tips for Moving Out During Home Renovation

What Type of Pets Does A Pet Sitter Take Care Of

How to Plan an Epic Corporate Party in Australia

A Fine Weekend At Finger Lakes: A Guide For Your Next Weekend Road Trip