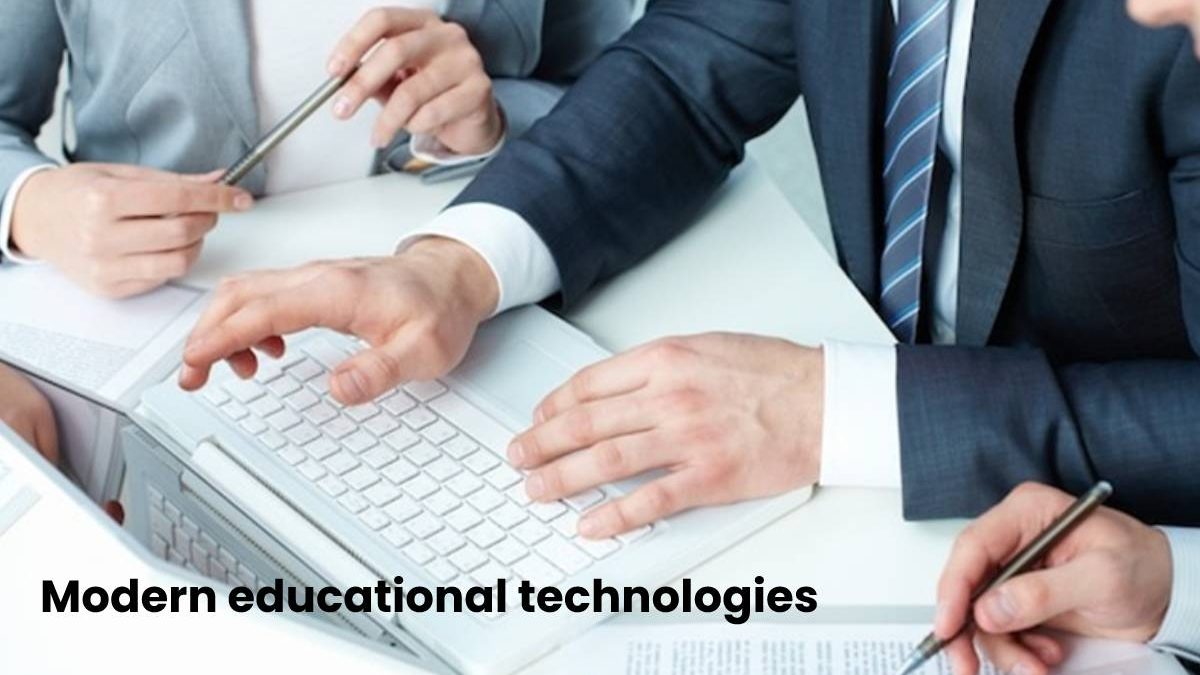 Today, education is becoming the most important area, because the acquisition of knowledge becomes a necessity on the path to a successful existence. Therefore, educational technologies are of particular relevance, with the help of which teachers convey this or that material to their students. In this article, we will consider the technologies that are used today in the educational field. At the moment, there is a huge number of educational technologies, the most interesting and popular of them are:

This abbreviation stands for S-science, T-technology, E-engineering, A-art, and M-mathematics (maths). The set of these areas of knowledge (science, technology, engineering, creativity, mathematics) together represent the methodological basis of this technology. Its meaning lies in the fact that schoolchildren learn these disciplines within the framework of some practical tasks, and projects, for example, robotics, programming, construction, design, etc.

The well-known LEGO company has created the LEGO education project, in which children are invited not only to assemble a constructor but to create a whole project called SPIKE Prime (a small robot). While working on it, children learn both design and programming. According to the company’s research, 65% of current students will work in these specialties, so now STEAM technologies are being actively introduced into the educational process. Technologies are used everywhere today – even, it would seem, in the most non-standard areas. For example, the Avalon slot demo platform uses the latest research to drive customers to the site. In many ways, this was facilitated by modern technologies of marketing and psychology.

By the way, earlier this abbreviation was called STEM, without taking into account the creative criterion. However, the Art criterion was later added, showing that even in the exact sciences, creativity and creative thinking are required. Schematically, this system can be represented as follows: question-discussion-design-building-testing-development.

In general, STEAM educational technology is focused more on practice, it makes children and teenagers understand that the acquired knowledge can and even should be applied immediately. Also, the methodology allows students to open up, express their position, communicate and work in a team, and create creative and innovative products. You can read more about this educational technology here.

More precisely, Fishbone, which means “fish bones”, and “fish skeleton”, respectively, imagine that a fish lies in front of you, with a head and tail, a vertebra passes in the middle, and ribs go up and down.

This technology was developed in Japan but has already managed to spread around the world. Professor Kaoru Ishikawa, the foremost Japanese management theorist who worked for the Toyota team, created this diagram back in 1952 in order to schematize the search for cause and effect relationships, as well as to intensify the critical evaluation of events and factors associated with it.

The head of a fish is, as it were, a problem, the main question, an event or phenomenon being studied, an object of study. Farther from the “vertebra”, the causes that followed from the descending facts go up, that is, a number of accompanying facts caused certain reactions of the object, broadcasting the appearance of causes. Accordingly, the totality of these facts with the causes leads to the conclusion, the final result, the consequences.

Of course, when a particular phenomenon is subjected to such an analysis, literally “dismemberment”, students more clearly see the work of cause-and-effect relationships, learn to analyze and subject the issue under study to a detailed analysis. This is an undeniable advantage of this technique.

Many people think that the fewer students in the class, the better the material is absorbed and remembered. Because in small groups, teacher control is better, and children have less temptation to talk, play pranks, and ask more students for homework. However, there is an interesting fact: Singaporean students, working with about 40 people in a class, are recognized as one of the strongest in the world in the field of functional literacy (maths and science). In addition, Singaporean schools, which do not differ much from each other, have a young teaching staff.

The whole secret is in the technology of education. The entire learning process consists of so-called structures, which together represent the essence of this modern educational technology. Its main principles are communication, team building, changing roles, changing the role of the teacher (he becomes a kind of moderator of the learning process, a guide for the execution of the algorithm), partnerships between students, and their cooperation.

This education technology was developed in the middle of the last century, but its heyday came with Jeff Sutherland, who became the father of the Scrum technology and the Agile manifesto. Initially, the technology was more involved in the IT field, however, later it penetrated into various areas, including education. Among the main principles of Agile technology are the following:

People and their interactions are opposed to tools and processes, which are often given more attention during training. Education brings real value not through the establishment of material and formal processes, but through productive interaction between teacher and student.

The emphasis on testing, the priority of good grades on control and independent tests, the formally oriented approach is what Agile technology denies. Instead of constantly testing students, you can have a discussion, a conversation on a particular topic. During such forms of control, the teacher takes out for himself much more information about the knowledge of his wards, respectively, it is easier for him to build a route for further learning.

For example, you can conduct a mixed lesson in geography and mathematics. At the junction of two or more areas, quite interesting ideas are created.

Adaptability is the most important principle of Agile, allowing you to respond to all changes. Yes, of course, a strategic goal is needed, but deviations from short-term plans are normal. Strict adherence to work programs can ignore the real needs of students. If an additional lesson is needed to explain the Present Perfect to students, the teacher may slightly deviate from the plan and organize a lesson dedicated to the analysis of time. It will only benefit the students because this is the main thing.

These principles are embedded in the Agile system. By the way, if you are interested in modern educational technologies, we offer you our program “The Best Self-Education Techniques”, where in 5 weeks you will master the techniques and methods of more interesting and effective learning.

A wallet for USDT

What Should You Wear at a Casino?

Uses of MDM in various industries