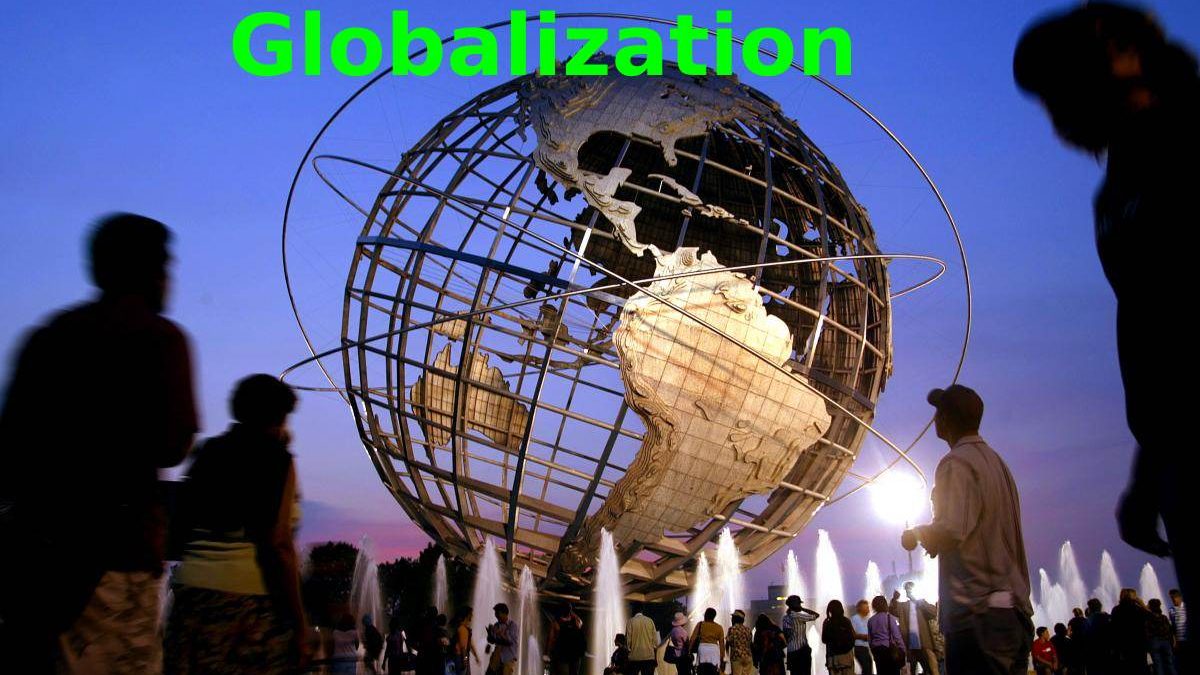 “Globalization designates the acceleration of movements and exchanges (of human beings, goods and services, capital, technologies or cultural practices) on the whole planet. Globalization results in a growing level of interaction between different regions and populations of the globe. ”

The Origins of Globalization

For some, Globalization is inherent in human nature: it would have started at the beginning of human history, some 60,000 years ago. Throughout their history, human societies have tended to exchange more and more. Since Antiquity, different civilizations have thus developed trade routes, cultural exchanges. They have also experienced migratory phenomena, contributing to interactions between populations.

This phenomenon has continued throughout history, primarily through military conquests and great explorations. But Globalization has accelerated above all thanks to technological progress in transport and communication. In the meantime, in the second half of the 20th century, world trade has accelerated to the point where we use “globalization”.

The different aspects of Globalization in operation

Financial Globalization: the emergence of global finance, with international economic and monetary exchanges.

Cultural : interpenetration of cultures in all their diversity and the emergence of a globalized supra culture.

Political : development and the growing influence of international organizations such as the UN or WHO and NGOs.

Sociological : circulation of information in real-time, interconnection and interdependence of events and their consequences.

Geographical : new organization and hierarchy of the different regions of the world, in constant evolution.

Historically, it seems that economic Globalization is the first dimension of Globalization. Indeed, trade has fueled the dynamics of interactions between the different parts of the world.

From the 1960s and especially the 1970s, the opening up of world economies and the development of free trade policies launched the acceleration of Globalization. Between 1950 and 2010, world exports thus multiplied by 33, which largely contributed to increasing interactions between the different countries and regions. 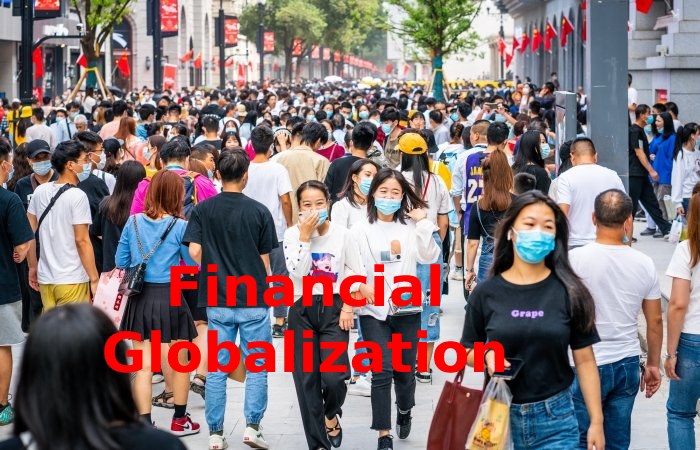 At the same time, finance has also become global. From the 1980s, under the impetus of neoliberal policies, the world of finance gradually opened up. As a result, many states (the United States under Ronald Reagan, the United Kingdom under Margaret Thatcher) have implemented what is known as the “3D Policy”: Disintermediation, Decompartmentalization, Deregulation.

It was about simplifying the rules of finance, removing financial intermediaries and breaking down barriers between the various financial centres to facilitate the exchange of capital between the different economic players on the planet. That financial Globalization has contributed to the emergence of a world financial market in which the sales of securities and capital have multiplied.

These human exchanges have donated to the development of cultural exchanges. Moreover, with the digitalization of the world and the advent of the Internet, these cultural exchanges have multiplied. Thus today, almost everywhere in the world, we can taste the cuisines of different countries, have access to literature or cinema from all over the planet. It has therefore made international cultural diversity more accessible.

But paradoxically, It also tends to homogenize world cultures. Indeed, certain cultural particularities tend to disappear in favour of it. As a result, some cultures impose themselves, others disappear. Thus today, American cinema is becoming a benchmark worldwide, sometimes to the detriment of local cinematic industries.

The Consequences of Globalization

It is a complex, deep and global phenomenon. Therefore, it has a considerable influence on the reality of contemporary societies and has marked consequences in almost all areas.

The most visible consequences of it are undoubtedly those affecting the financial world. It has led to a marked increase in trade, economic exchanges, and financial sales.

This acceleration of economic exchanges was the source of strong global economic growth. In addition, it enabled rapid international industrial development. According to some analysts, It has also helped improve global economic conditions, creating significant financial wealth.

However, this economic growth driven by Globalization has not been achieving without arousing criticism. The consequences of this are distant from homogeneous: income inequalities, development, deterioration of the terms of trade. Certain actors (countries, companies, individuals) benefit more from the phenomena of it, while others sometimes perceive it as the “losers”.

The consequences of it on the environment

Many critics have also highlighted that Globalization has adverse effects on the environment. Thus, the massive development of transport, which was the basis of it, is also responsible for severe environmental problems: greenhouse gas emissions, global warming, air pollution.

Global economic growth and industrial productivity, both the engine and the main consequences of it, also have significant environmental impacts: depletion of natural resources, deforestation, destruction of ecosystems.