Over $9 billion wagered on sports in New York this year 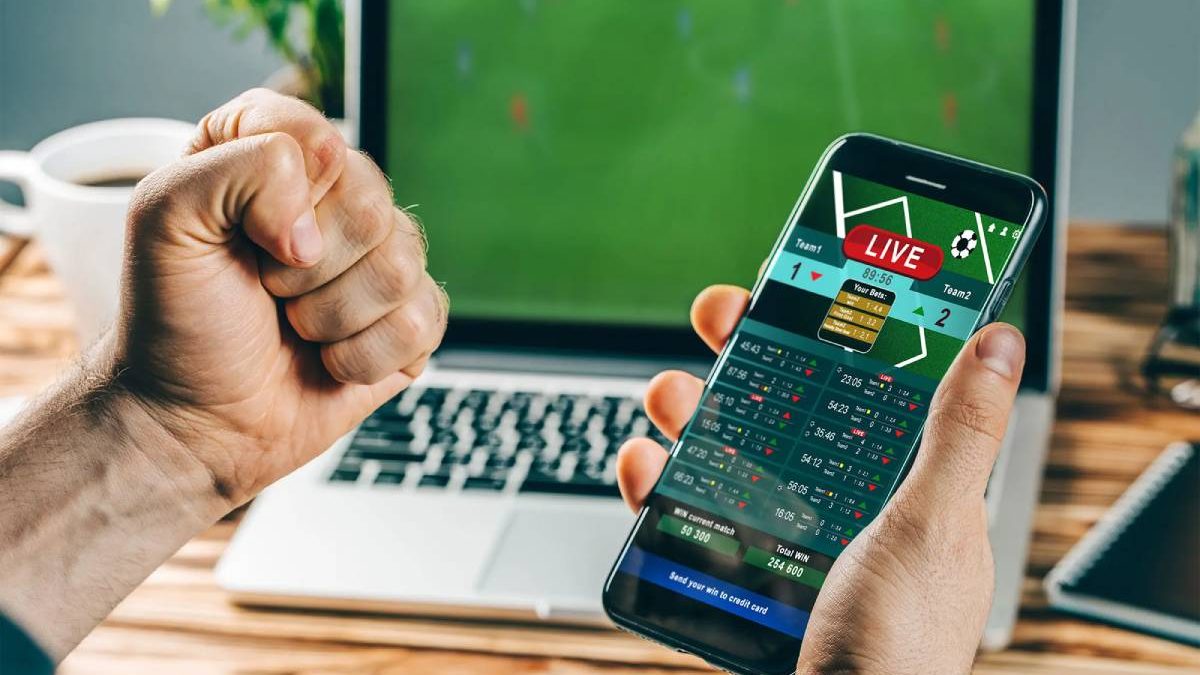 It was in 2018 that a US Supreme Court Judge ruling led to a massive change in the gambling industry. Individual states were allowed to make their own decision on whether or not to legalize gambling, particularly online and on sport, Offers.Bet reported.

Some states such as New Jersey did not take long to do just that. New York could only look on as the taxmen in neighboring states began to count the new tax revenue. However, Governor Andrew Cuomo was not in favor of taking such action. His opinion only changed when the pandemic began affecting state revenues

January of this year saw legal mobile sports betting launched in New York. It’s been a massive success since then and now there are nine New York sports betting apps to choose from with players able to use cryptocurrencies for their financial transactions

January saw a massive $1.6 billion in wagers recorded and the launch didn’t even begin until the second week with not all the mobile sportsbooks open yet. It took just 15 days for the $1 billion figure to be reached. Oh why didn’t they do this earlier?

Since January, around $9 billion has been wagered on sports events. That’s seen just over $300 million raised in tax revenue according to reports made in mid-July. With a 51% tax rate, it’s not surprising so much revenue is being received. That partly explains why the tax figures are higher than any recorded since that major US Supreme Court Judge ruling four years ago.

That’s producing high tax revenue figures but is causing concern among gambling companies. The fear is that if the economy continues to have problems, then other states may look at increasing their taxation rates.

The figures have dipped a little of late but that’s totally understandable. There’s no NFL to bet on and the NBA season has also ended. Still though, monthly revenue goes through the $1 billion mark

When the new NFL and NBA seasons begin, the figures will again be rising in the biggest market in the US. Forecasters believe that in the 2027 fiscal year, the tax revenue received  could go through the $500 million barrier.

There is the possibility of even more tax revenue being received if iGaming was also to be made legal. Only six states have done so and they received $970 million in gaming tax last year.

New York isn’t one of those states but it may well happen in the future. Senator Joseph Addabo is keen on the idea especially as it would produce “significant increases in revenue.” With the cost of living crisis and inflation on the rise, states will look for more ways of earning tax revenue.

Whatever the decision on iGaming, the mobile sports betting market will keep a big smile on the face of the New York tax officials. They know that higher figures are going to be received later in the year.

In time, the licenses given to the nine mobile sportsbooks operators will come up for renewal. That means millions more dollars being received as the operators will want to continue making big profits in the state.

Review Over $9 billion wagered on sports in New York this year. Cancel reply

Why is TikTok so popular?

7 Aspects For A Strong Foundation Of Construction Projects