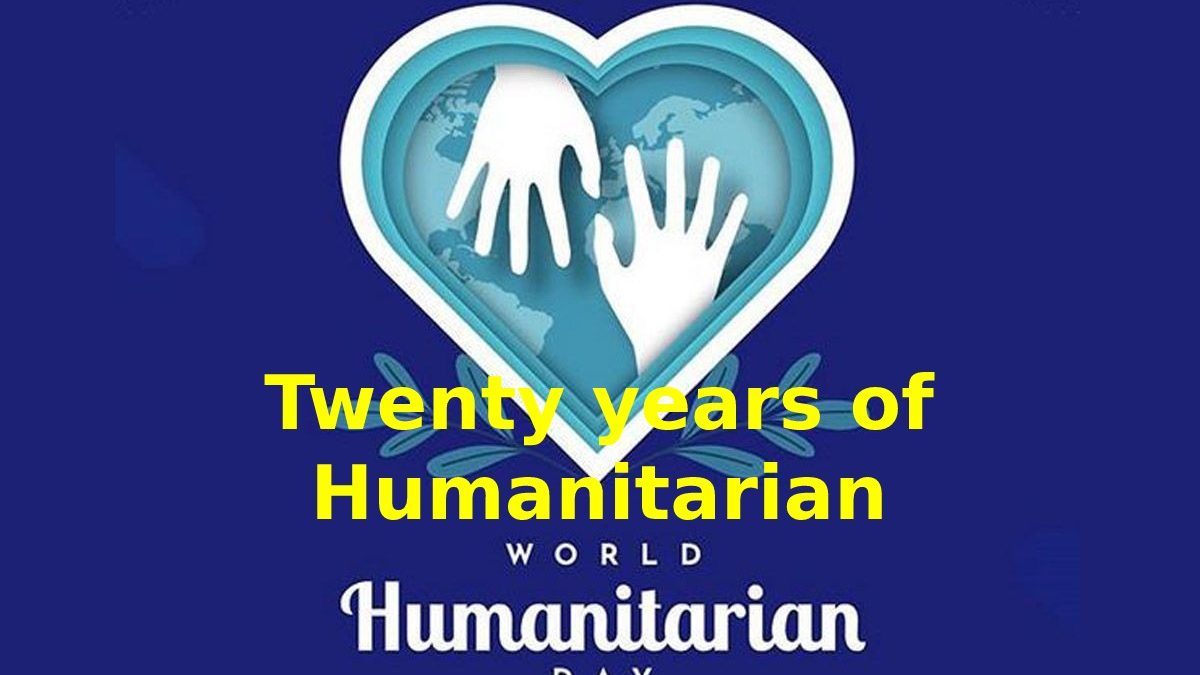 The causes of crises and human suffering have varied, but humanitarian needs continue to grow. The relevance of humanitarian action in the changing international scenario is beyond doubt. All the reports from the United Nations and other organizations show growth in groups at risk and the complexity of the causes that generate this increase in needs. The pandemic generated by COVID-19 has come to confirm this dramatically. Reports also show a widening crisis response gap. 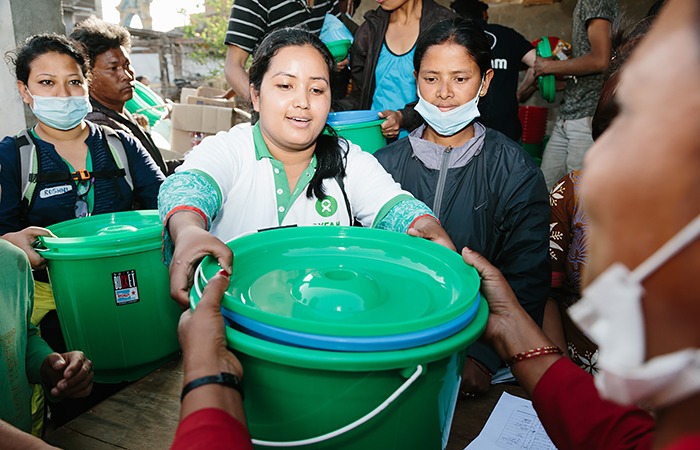 The so-called “humanitarian system” has strengthened, but, at the same time, it has become more complex and bureaucratic. The humanitarian Reform of 2005, the Humanitarian Summit of 2016. Among other initiatives, have had positive impacts, such as the Grand Bargain. But the leadership of particular dangerous views of the humanitarian should remain replaced. A simple trick question, why should UN Deputy Secretaries-General for Humanitarian Affairs. It always be British citizens when the UK has been the country that has cut the most funding for these issues with dramatic consequences in specific crises? It does not seem that the changes in the system are going to come, as some are trying, from those who have led and skewed the system that they now want to reform.

We must establish new ways of working together with other actors. The solution to humanitarian crises will not come from humanitarian actors. In the best of cases, it will come from joint work between development, peacebuilding, human rights, feminist, environmental organizations, etc. We must open ourselves to these collaborations, fleeing from previous recipes. Proposals such as the “triple nexus” must remain approached with caution to avoid instrumentalization of the humanitarian for other purposes.

Spotify Codes - What they are, How to Show them, and More

Tabata Method - What Is, For Experienced Athletes, Practice and More